Meta, Verse, Metaverse… Can somebody explain why I should participate in the Metaverse? Also, why does Zuck from FB (Meta) want us to be there?

These are all relevant questions that I have been asking myself way before the “Metaverse” name was cool and trendy.

What Zuckerberg What it
wants us to think actually is
the metaverse is pic.twitter.com/KbVkVT2yOi

Tech giants have been developing VR (Virtual Reality) and AR (Augmented Reality) headsets for a long time now. Google Glass was publicly released in 2013 as one of the early AR glasses. However, these technologies are not adopted by the public and customers don’t seem to care.

2013 was a long time ago though. Just to remember, 2013 was the year when we added new words “twerk” and “selfie” to the dictionary and welcomed a new royal baby, Prince George.

So, the tech is not ready, people don’t seem to care, so why now?

Quite obviously, companies want to own the virtual and augmented reality space, to make more money from users.

Increasing the number of early adopters is key to the success of all new technologies. More users attract more developers who create new products which eventually results in more users and we get the snowball effect. Therefore, using the NFT and crypto trend can be vital for the companies in the space to increase developer motivation. So changing their names, publishing videos and press articles can create FOMO.

What is a Metaverse?

These are virtual places where people can meet using avatars and have interactive social experiences. These online communities are called metaverses. If you’ve attended a work meeting or a party using a digital avatar, you’re basically treading into the neighborhood of metaversality.

In many ways, metaverses are structured like “real-world” cities—there are town centres, neighbourhoods, and residential developments. They just happen to be virtual.

There’re many metaverse games out there, but let me just pick one so it’s easier to understand.

Decentraland is sold as a fully immersive platform, powered by the blockchain. It has a finite number of land parcels. People can buy these parcels and build anything they want on top of it.

It works the same as our world, just virtual. It has a real economy, where people own land, estates, can pay to attend museums, buy clothes or meet up with a friend in a shopping mall. Again, just like in the real world.

Typically, Metaverses have their own, native currency that drives the in-game economy. In Decentraland, the currency is called, MANA. You use MANA, as you use any fiat currency in the real world. In fact, you can just exchange USD, EUR, GBP to MANA on major crypto exchanges.

Since Facebook announced its name change, the demand for MANA and land in Decentraland has soared. Prices of virtual estates can be in the millions (USD).

from apes to punks to metaverse land… who’s with me?#metaverse #nft pic.twitter.com/1ucyJkxU6B

It might be surprising, but the virtual real estate market works almost the same way as the physical one. Location matters the most, but interesting buildings or ideas can attract a huge number of visitors.

For instance, why not order Dominos pizza in Decentraland to your real house?

You guys hungry?! The first real world food order from within @decentraland is happening soon. Come place your order!

Genesis City is a plot of virtual land inside Decentraland, roughly the size of Washington, DC. Lands in Genesis City go for obscene amounts of money. Even a simple 1,100 square foot plot can go for as much as $200,000+. BBC has done a great report on it 3 years ago.

It might be surprising, but digital real estate can be an income-producing asset too. For example, a good-looking museum close to a central location can display NFT art on its walls – just like a real gallery or museum. Owners of the art pay a fee to the landowner for displaying it for other people.

Something you should never forget. The prices of the land and currency are fully dependent on the success of the game. Simply, if the game sucks, nobody is going to play, therefore the value of the land will be zero.

If you wanna walk around in Decentraland, have fun here.

Many people want to stop Mark Zuckerberg and Facebook from stealing and owning the metaverse. Two of those people are the Winklevoss twins, the saga continues.

“Poor” Winklevoss twins cannot come up with an idea that Zuck doesn’t copy. 😂

See you next week!

Stefan lives and breathes asset analysis and valuations. Before co-founding Alts, he created a Due Diligence Service for evaluating website & micro PE deals. In his spare time he enjoys record collecting and managing his short-term vacation rentals. Originally from Boston and later Santa Barbara, CA, he now lives with his wife in Australia.

Alts Academy: How to Invest in Short-Term Rentals

Today, we’re kicking things off with a look into short-term rentals (STRs). What are they, why do we like them, what advantages do they have over other real estate, and most importantly, how to invest in them.

Fundrise Review: The “OGs” of Reg A Real Estate

In today’s Deep dive, we’re looking at Fundrise – a platform dedicated to providing both accredited and non-accredited investors with private real estate funds. 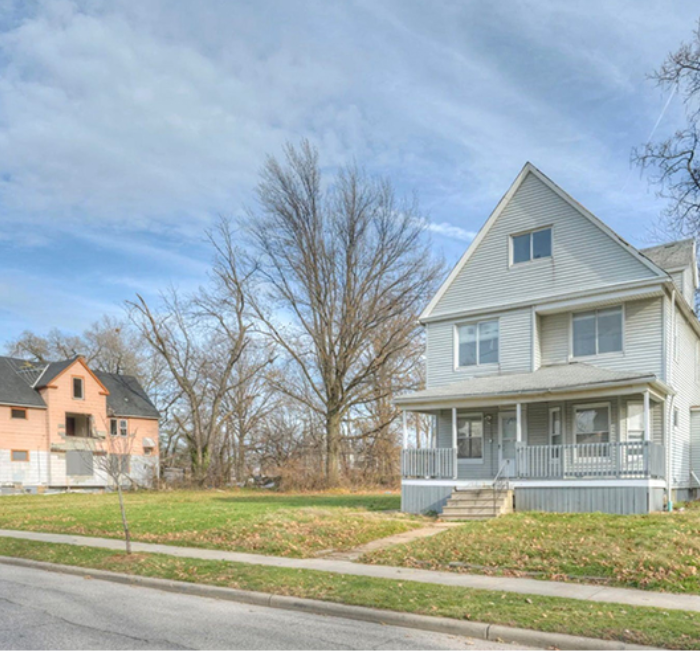 Buying a property: 8 months vs 5 minutes

Did you know, the time it takes to buy a property can take anywhere from 6 weeks to 8 months? Today I’ll cover the time spent purchasing a property.

Inside the world of VTubers

Will Global Stock Markets crash in 2023?